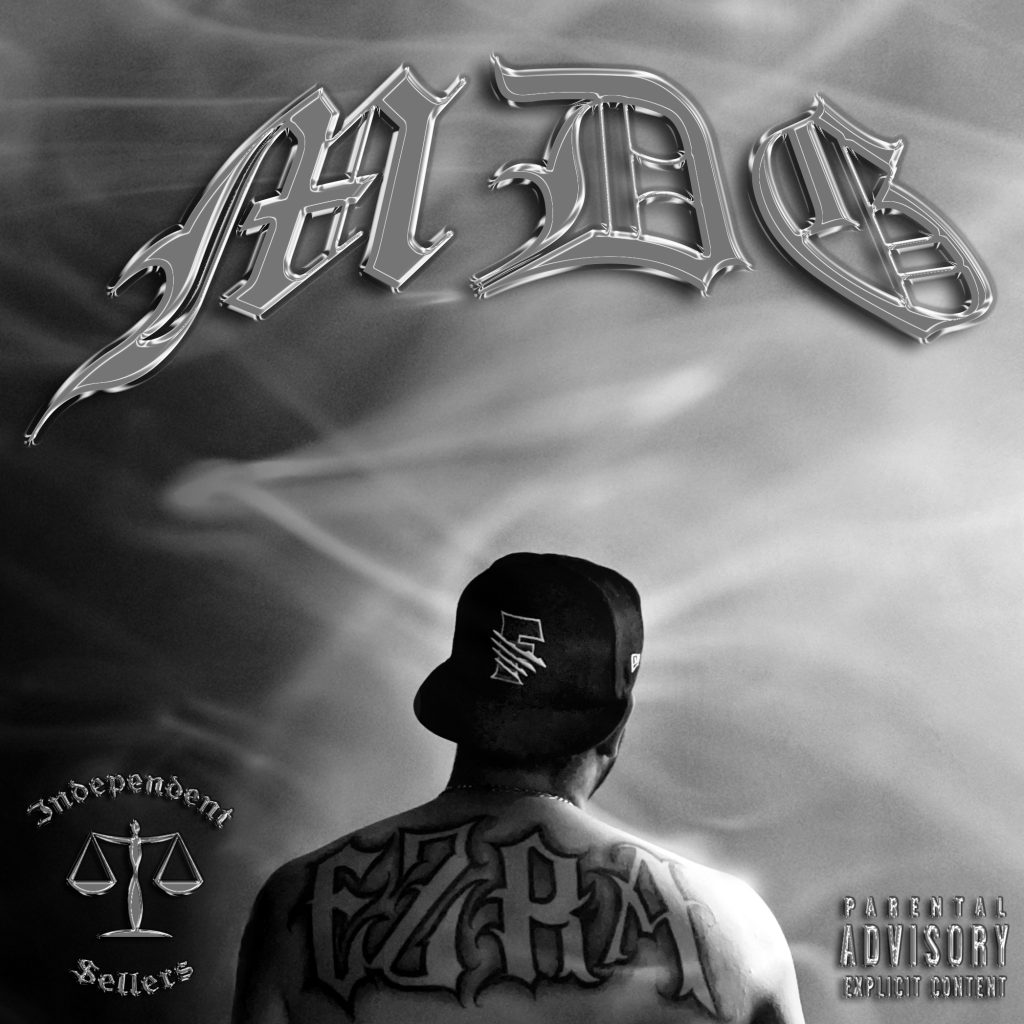 Sometimes all it takes is a verse to identify a genuine rhymester on his way to G.O.A.T. status, and that is exactly what it took for me to recognize one MarqDaGreat‘s genuine innate talents on the mic. This California-born and raised emerging superstar wants to take his game to the top level, and he is tactically changing the rules of the game to his advantage one single at a time, with key industry players, fans, and critics quick to approve of his musical poise and elegance. It is safe to say that we are looking at the next self-made rap legend; I suggest you start viewing the name MarqDaGreat with a little more respect!

He has a new album, “MDG”- a 10-track collection in which he tells his personal tale in a deeply relatable and emotional way. He delves deep into the creative process as he gives an ode to himself: the loss of loved ones, love, hurt, anger, fear, revenge, self-worth, determination, the hustle, loyalty, betrayal, remorse, and even happiness. So, as you push the play button, just know that you’re indulging in the pivotal moments of MarqDaGreat’s life; “MDG” is MarqDaGreat personified!

As a hip-hop head myself, I had a feast with this collection because he comes straight-talking, honest, and raw over the introspective hip-hop melodies and in a way that a listener can personally relate to. It’s hard to say which of these tracks were my favorites, but there was something about “700 Degrees” that made me feel literally “high!”

In “700 Degrees,”  MarqDaGreat goes wild over the beats, deploying hard-hitting factual bars over the speaker-thumping instrumentals that seem to amalgamate with his vocals to fashion an infectious rhythmicity that you just want to vibe to on repeat. His lyrical swiftness is put to the test here, and he passes with flying colors as he goes on to give a match-winning MVP lyrical performance that I’m still finding hard to resist—Michael Jordan would approve of this!

“Unforgiving” was also quite fascinating, as he throws shots at anyone who harbors any idea of crossing him because he is unforgiving. Over the hypnotic blazing beats, MarqDaGreat adopts his quintessential half-singing, half-rapping over the instrumentals in a way that you will find appetizing.

I found “Nobody” particularly racy as he unveils a no holds barred lyrical approach to highlight his versatility and make the biting instrumentals more worthwhile. PG-rated, this is a tune that can get you fired up in the bedroom!

There is quality, impact, and resonance throughout “MDG”; this collection deserves so much recognition because it has got everything you’d need from a hip-hop point of view!

“MDG” is out now on all digital platforms; follow the attached link to stream it in its entirety and add the tracks you dig most to your favorite playlist!

Catch Up With MarqDaGreat on: