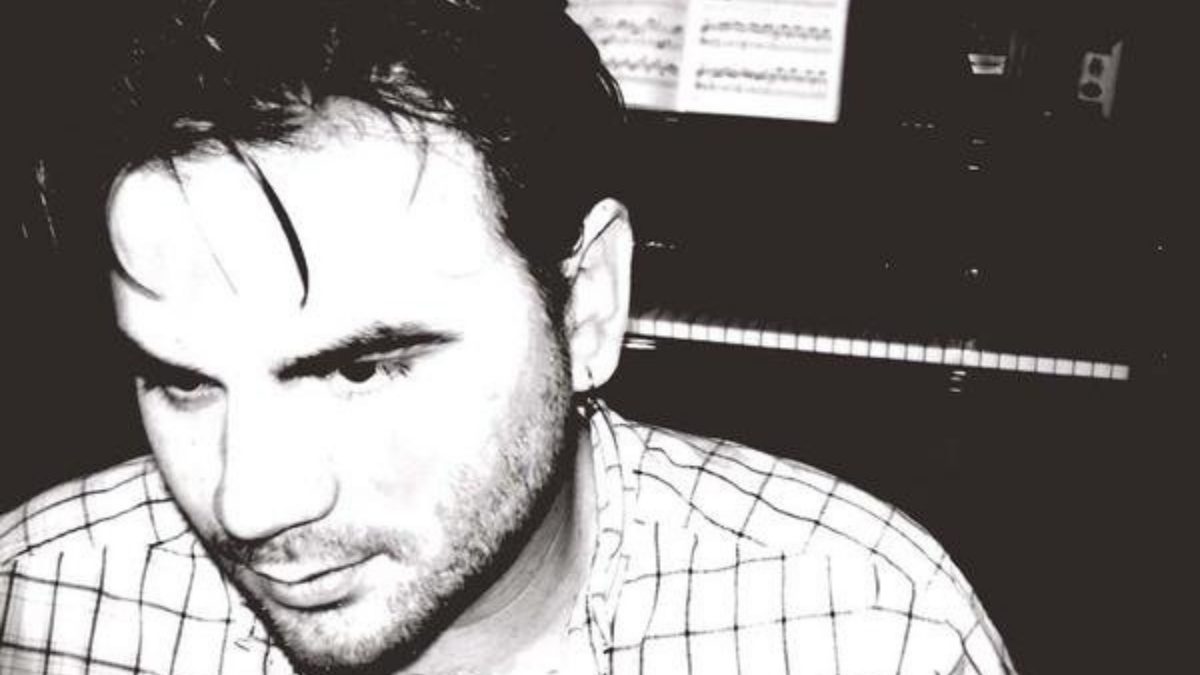 The success of each track is primarily determined by the cadent beats that produce the euphoric taste of the compositions. Misha Kolesoski, a talented music producer and songwriter, has contributed significantly to the creation of some masterful rhythmic schemes that perfectly match every lyrical aspect. He employs cutting-edge precision in the use of a wide range of musical elements in his compositions, and he is well-versed in complex tones. His new album, “A Year on Mars,” features a wide range of contemporary artists and is a perfect mix of steady and demanding beats as well as rare instrumental tunes that revitalize the mind with a fresh and organic sound.

Featuring the stunning vocals of several musicians, including Niobe Morales in “Enter A Plea,” and “She’s in a Transit,” Kali Malia in “Way To The Hospital,” and “Stabbing Poetry,” the album creates an enchanting, chilling, and outright haunting record. On the surface, “A Year on Mars” appears calm, managed, and serene; nevertheless, listeners will soon discover an active & complex experience that is every bit as convincing & relatable as it is blissfully surreal when they dive deep into the album’s impressive layers and lyrics.

“A Year on Mars” crawls along carefully like a cautionary tale, full of colorfully vivid melody tones and subtly epic instrumentation, ensuring that every note and every phrase has the full impact of the song’s full weight expressed in a dazzling array of emotionally complex & artistically influenced music.

Misha Kolesoski delves into existential concepts in a heartfelt attempt to reveal deeply endearing thoughts & feelings that many of us share, amidst a stark yearning & plea for freedom from the mind’s deepest thoughts and constant questioning of grief of what surrounded him at the time. “A Year on Mars” shines a spotlight on the fragility of our innermost desires, bringing listeners on a unique journey into the mind’s eye to explore the raw intensity of the obligations and connections we create.

Firmly establishing the significance of art & music as one, Misha Kolesoski put their collective talents to use for the greater good of us all, dosing our speakers with space-like sound, ethereal vocals, and themes that resonate right at our core.  “A Year on Mars” reaches into the beyond for answers & hope, while brilliantly revealing that the answers we’re seeking are the ones we’ve had inside of us all along.

“A Year on Mars” is out now and available digitally worldwide – not only is it another standout release in Misha’s growing catalog, but it also captures the authentic evolution of his sound and style while showcasing the majestic greatness of his music at its absolute best.

Connect With Misha Kolesoski on: