There are a lot of songs about betrayal, so why should there be any rap songs about loyalty?

I bet this question has come up in your head before. While it is true that betrayal may stir more passion within a person, there are many loyal people in the world as well.

Loyalty can inspire a passion comparable to that inspired by the frustration of betrayal. But you’ll have to listen to these rap songs about loyalty to find out which ones have waged the war on loyalty and which ones have been fighting for it.

Loyalty means that greater sense of sticking with that undying principle till the end of time. So I pass on to you this question, are you loyal? 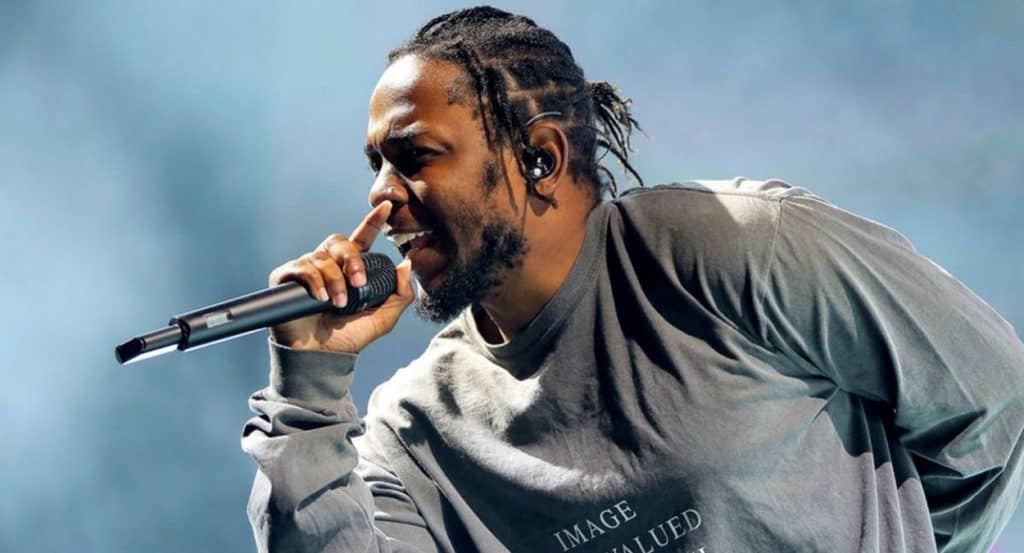 Hip-hop/Rap music gets off by evoking these strong emotions and since way back, allegiance to a particular hip-hop outfit was the order of the day since the street rappers coming through during those days were organized into fierce rival groups and if anyone was suspected of betraying ‘the tribe’ as they called it, the repercussions were lethal; ex-communication for some and death for the ones not so lucky!

Many rappers have taken on the subject of loyalty and delivered some exceptional rap tunes with their inventive lyricism balancing the weight of imposing rap flows and condemnatory/appreciative wordplay on Loyalty.

Here is a list of some of the best loyalty rap songs ever made:

There is no better way to start than with this July 28th, 2017 masterpiece by wordsmith Kendrick Lamar and well, the queen of Barbados Rihanna from Lamar’s “DAMN” album.

This is exactly the type of tune people needed at the time and what a duo to deliver it!

Life was so good when this came out and the symbolism in the lyrics and the video points to an unequivocal loyalty for one’s love and all the things they’d be willing to do including running over anyone and anything that threaten such loyalty for the other person.

You can traverse the wide and deep oceans, but there is no better way to get a message as deep as this than with Lamar’s witty, out-of-this-world genius rap flows blended with Rihanna’s delicious, queen-like and charismatic flow in her own distinct Rihanna Vocals!

When you think of rap songs about loyalty, the first song that probably comes to mind is “Loyal” by Chris Brown featuring Lil Wayne and Tyga who made one indescribably magical sound that sounds as fresh each day as when it first came out!

If this is not some mystical power, I am absolutely clueless about mysticism. This tune in its explicit and infectious demeanor warns about the impending (or maybe already existing) dangers in the disloyal ladies and the ones who are only loyal to money; those who wouldn’t hesitate to leave you and move on with the next guy whose bag is loaded.

Chris Brown unapologetically inflicts some harsh reality with some raw bars “When I rich N*gga wants you and your N*gga can do nothing for ya…” So you sing before you cry yourself to sleep!

“Diamonds are forever like family and loyalty or real rap songs like C.R.E.AM. or my melody..” first of all RIP to the GOAT and most underrated rapper of all times Guru and what a way to honor him than including the hot cake on the industry when it comes to rap ingenuity; the real one J Cole.

With every beat echoing the 90s nostalgic groove, the moment to behold lies in the question- what do family and loyalty mean to you?

Listening to this certified banger makes me want to open a barbershop, get a master’s in finance, open a community center, build a school, fix the hood and pray to God- talk about being loyal to the community!

Punchlines of the decade were delivered in “Why are Talkin’ Bout the bag but you can’t pay the fee?”

You can tell by the sheer power of emotions that Rich the Kid went hard on this one and it comes from somewhere personal. And when Rich the Kid put his pain in it, is when it goes hard!

On this rap stunner, he puts the fake and disloyal persons who act like they are on our side only to betray us at the next available opportunity. Fuming with pain-staked lyrics in reality and delivery, Rich the Kid bursts with rap fluidity and an addictive wish-wash flow that gets a listener each time the track blazes around!

Grooving straight from the Rap Nation this American rapper with Nigerian roots served some delicious delicacy on the rap menu with his steadfast rap song about loyalty that captures the essence of rap and sing-song melody as an improvisation to major rap anthems.

This celebrates the love in loyalty and vice versa and the sultry vocals of Wale do just enough to make a listener fall in love with loyalty in love- crazy right!

This tune really does slap differently when played in summer and it seems that no matter where PARTYNEXTDOOR is, the party is always one house away!

This is the type of rap songs about loyalty of song that celebrates loyalty friendship and love and the type of tune that makes you feel like dancing on a beach surrounded by friends and lights.

Drake just being drake sounds like water on an ocean, you know fitting in everywhere- just seems to sound so perfect every time like he can’t mess it up even if he tried to. So there goes your song for the summer, but only for the loyal ones!

WORLDSTARHIPHOP presents this fresh rap lemonade off of Tunechi’s “In Tune We Trust” EP and this is a lyrical feast as everyone on show feeds of their hunger for imaginative delicacy and serves some satisfied flows straight off the lyrical kitchen!

Lil Wayne still on top of his A-game since day one makes a killing in this one (I think he is loyal to the beat!) as he showcases that lyrically intelligence side of him and proves that he still got bars for years- he just chooses when to unleash them!

He makes rap sound fun and never once loses his touch- you might as well enjoy every bar like it’s the last for we don’t know which will be! While at it, stay loyal to the cause and don’t flinch!

When T.I gets on any record, you definitely know you are in for a treat, and in this case, it was no different.

One of my favorite rap songs about loyalty from his “KING UNCAGED” album featuring the sassy and vocal deity Keri Hilson was a melodic inversion as T.I’s mature flows are complemented in pleasurable ways by Hilson’s own soft and girlish vocals to present a deep message of undoubted loyalty to a love defined in always and forever kind of intimacy!

A rap orchestra from Australia making huge waves with their dynamic approach to rap and their versatility when it comes to laying down the Europe scene for the luminosity with which it illuminates.

This type of hard track really hits different on a rainy morning, especially on the drive to school and it is all on staying true to the family, friends, and tribe you grew up with and always being there for the ones that matter most to you.

This is family, this is blood redefined!

This is the 3-man alias triple threat where you’ll probably appreciate each member equally. This is hip-hop in its rawest form and the type of rap that feels like it can survive a pandemic! This is more of the conscious stuff and albeit unknowingly to them, The Lox raised boys to men throughout ghettos across the globe.

The LOX is what consistency feels like and this is what rap songs about loyalty are all about; you cannot separate the two- loyalty and love!

Once the beat drops, you are already a loyal member and goosebumps are all over you and I feel like Jada’s verses should actually be scripted in stone!

Big Sean undeniably deserves his flowers for such kind of a real gem. This is so perfectly relatable; like with the exact emotions! And the deadly duo of Bryson and Durk, I mean come on!

The thing about “Loyal To A Fault” is that not every girl is disloyal just the same way, and not every boy jumps from one woman to the other.

The song has the type of groove that relates to everything you are going through and it makes you feel good to know that you are not crazy- you just want loyalty where you give it! To date, this is one of the most honest rap songs about loyalty I have ever heard.

Conclusion: 11 of the Best Rap Songs About Loyalty

These are some of the best rap songs about loyalty there are in the market and I hope you enjoy them as much as I do every day when I am feeling like I need a loyalty check; there you go, folks!