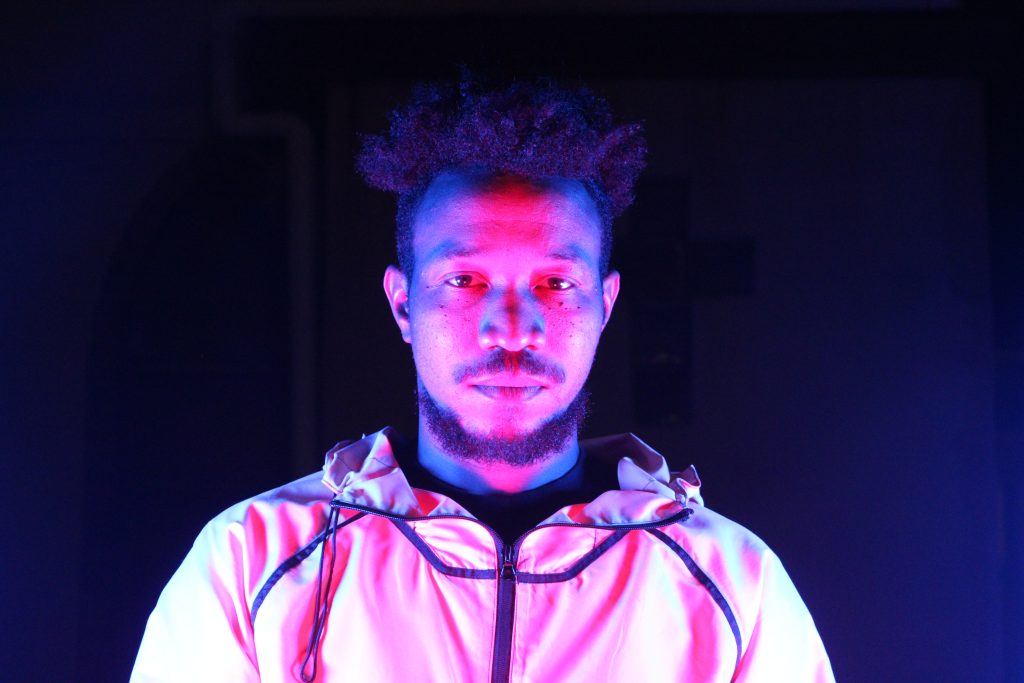 Bob DeNiro is the real definition of a go-getter; this Delaware-based savvy and multitalented maestro is a renowned hip hop artist and Record Label owner which goes by the name “Paid To Breathe Syndicate.” To date, he has produced and released numerous albums to his name and is aspiring to continue making more as his influential music goes on to heal and inspire global listeners from whichever country they are listening from.

After displaying his proficient lyricism in the album “Evil Genius”, Bob DeNiro had a lot to live up to and is back again this time with the second installment “Evil Genius 2.”

DeNiro finds himself inspired by the complicated relationship he had with the mother of his son. From meeting her to the eventual breakup, a lot is distilled within “Evil Genius 2”, as well as many other complex themes such as religion and guilt.

The album features 20 serene tracks that even individually have the vast potential to be hit billboard tracks; with a happy mix of genres from classic rap all the way up to a reggae-infused track as a send-off from the entire project.

“Evil Genius 2“starts us off with one absolute hit of a banger with the opening track “Out The Way.” The track has DeNiro really tapping into that Rap God energy with him pouring bars after bars of rap over seemingly unconventional yet beautiful cohesive trap-esque beats as he recounts his journey through a portion of his life trying to balance the rap lifestyle & dealing with the normal issues of being a black man in the hood.

The production of the album, also entirely made by Bob DeNiro, is both elegant and classic, with glossy samples and beautiful trap rhythms. Take for example the sample on “Spider” which incorporates beautifully diced ‘n’ sliced, groovy baseline, showing head-bopping, hooky production on the opener, and fiddles with exactly how insane his flows can get.

Bob DeNiro is known for his versatility, and “Heartless” and “Champion” are excellent examples. “Heartless,” which has a “808’s and Heartbreaks” vibe and is one of the most emotive tunes on the album.

Bob DeNiro just as well does not shy away from changing the atmosphere to a more subtle and somber mood every now & then. Especially in the songs when he describes his prior lover’s experiences. You can really feel this kind of planar shift in the track “Do Me Wrong” as DeNiro really tones things down and pull a chair close to the audience and begins to regale us with his inner demons and resignations of dealing with an increasingly toxic partner.

“Where It Ends” is another song in which DeNiro expresses his emotions and puts himself in a vulnerable position. As he narrates the final moments of his relationship with his son’s mother, you can clearly sense the weight of each word. An emotion-filled and personal ballad that echoes the pains, trials and tribulations of that relationship.

With the album’s wide diversity of sounds and guest vocalists, DeNiro remains front and center through the track list.

What stands out the most, however, is DeNiro’s confidence in himself. He raps with conviction, whether he’s baring his flaws for all to see or celebrating his hard-earned accomplishments. “Evil Genius 2” is Bob DeNiro’s definitive statement, propelling him to even greater heights in the current rap industry. It is without a doubt one of the best Hip Hop albums of the year thus far.

“Evil Genius 2” is definitely a project that any worthwhile fan of hip hop/rap should put on their playlist. You’ll certainly be in for a rollercoaster of emotions as Bob DeNiro takes us through everything ranging from an upbeat fast paced track; to the somber releases nested within the project & finally to a rapper that the crowds can connect to issuing warning shots to any person who might dare mess with him in his rise to greatness. 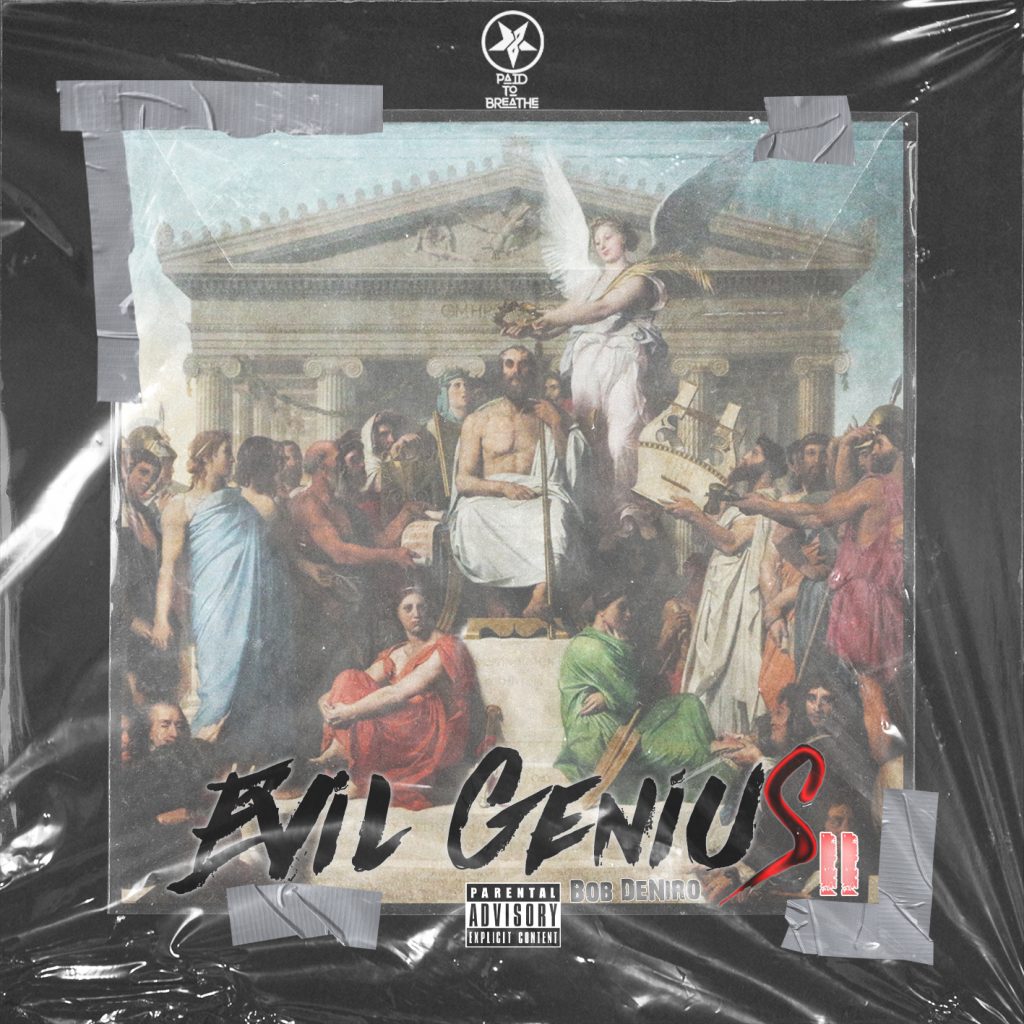 “Evil Genius 2” is now accessible for streaming everywhere, and by following the linked link, you can immerse yourself in the thoughts of the Evil Genius.

Catch Up With Bob DeNiro on: