Hailing from North Carolina, well-revered artist iiMPRESSION is hitting the industry with his album “Diary of a Hustler”. The album consists of hip hop tracks like ‘Did it again’, ‘Boss’ and ‘Cinema’ just to name a few. He has already garnered a lot of attraction with his previous releases that deliver a message through the bars. We thank the artist for sharing his time and a few words with us as we explore him a little more.

Here’s the full conversation with the artist.

Thank you for speaking with us at African Hype. What’s the first thing you hope new listeners feel when listening to your music?

I want my listeners to feel the connections and the vibes I give off in my music. It’s definitely the euphoric sounds that will capture and grab the listeners attention

“Diary of a Hustler” is captivating from the very first song to the last with its combination of hyped up beats and catchy lyrics. What was the process like when you were blending this EP together?

I was definitely aiming for catchy type vibes for the EP. From the beginning of the EP to the end, I made sure that each song had a certain algorithm that I followed that would capture all of my listeners attention. While delivering catchy vibes, I made sure I stuck to my roots and still had metaphors and bars in each of my songs to please my heavy word listeners.

What inspired the new album?

I’m from New Jersey but any chance I get I would be in New York. The New York scene is the dopest scene in my opinion. From their hard bars to catchy vibes they give is all amazing. So i did the New York drill to pay respect to their scene and let my New York listeners know im in tune with them

You’ve released an array of new music this past year. What’s been your biggest accomplishment so far and how did the Global pandemic affect your career?

Biggest accomplishment this year was reaching 25,000+ streams on spotify. Seeing that big of a number really made me sit back and realize that people are actually tuning in and really vibing to my sound. The pandemic only stop the shows i had coming up in 2020-2021, but other than that, I wasn’t gonna let anything stop me from getting where i needed to be in the music game

Which release of yours has had a large impact on your life, whether the storyline was based on a life experience or the process of putting the song together helped you approach music production differently?

“Hold On” really got people’s eyes open when the song and the video was picked up on the blog page “Elevator” once they wrote their blog and sponsored my song and video, that’s when i felt like everyone woke up and realized that i’m really going somewhere with the music. “Hold On” story line was really dope when I put it together because I was in a dark place when I wrote the song, and when everyone said they felt every word I said meant everything to me.

Do you have any dream collaborations? Who are they?​

If you had one message to give your fans, what would it be?

No matter what, keep going. Do not let anyone control what you feel that’s right and never let anyone stop you from where your going

For our final question, is there anything else you would like to add

In this article:EPs & Albums, New Music 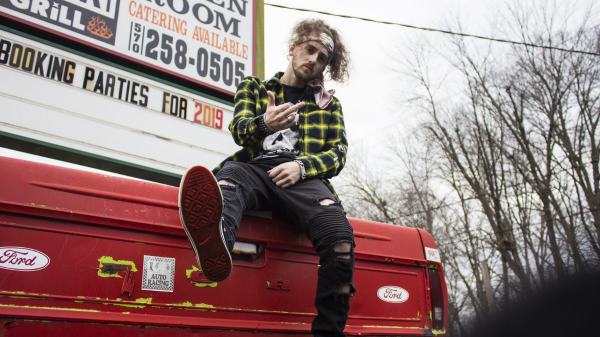 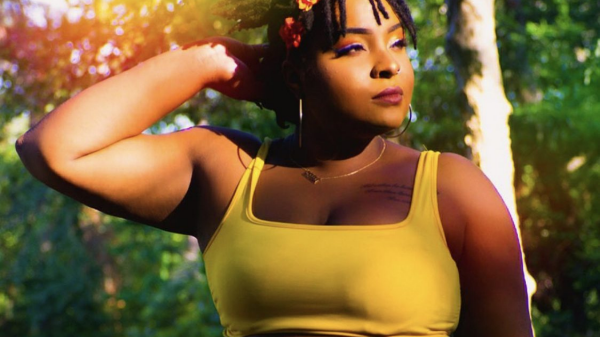 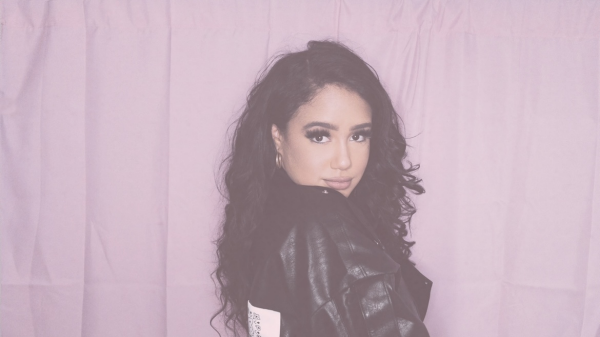 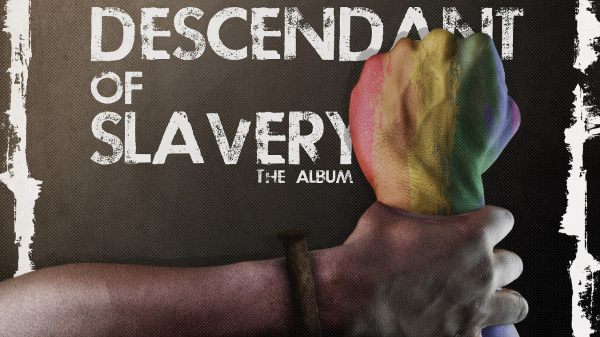