Liz Vaughn – vocalist, songwriter and arranger creates an exotic blend of Neo-Soul, gospel, music circuit for over a decade with her unique approach to live music by fusing genres and popular melodies to form the “Liz Vaughn Experience.”

Mrs. Vaughn was a background vocalist for Regina Bell for over 8 years, traveling to places such as South Africa, Japan and several islands in the Caribbean, building a national and international fan base for herself. Vaughn’s resume includes background and recording jobs with Beyonce Knowles, Leela James, Mint Condition’s Stokely Williams, and Bilal. Liz also participated at the 2014 NAACP National Convention in Las Vegas for a Quincy Jones tribute. There she sang background for Angie Stone, Ledisi, and Ruben Studdard. Mrs. Vaughn returned the NAACP National Convention in 2015 to sing background for Eddie Levert, Chrisette Michele, Eric Benet and Kirk Whalum. She has also lent her talents to gospel phenomena Kurt Carr, Bishop Paul S. Morton, Smoky Norful, legendary Tramaine Hawkins and even on the Grammy-winning song , “Just Wanna Say” written and performed by Israel Houghton and New Breed. Vaughn’s talent isn’t limited to the “mic” but also to the “stage” as she co-starred in “Sunday” (Corey King, 2007) the musical headlined by Stellar Award-winning Dwayne Woods in Houston, TX.

Undeniably charismatic and passionate, one will find that Liz Vaughn’s artistry engages storytelling melodies and provocative rhythms that keep listeners seeking for more. Vaughn can often be seen live at Houston’s premier live venues within the area. Enjoy, express and envelope the “Liz Vaughn Experience.” 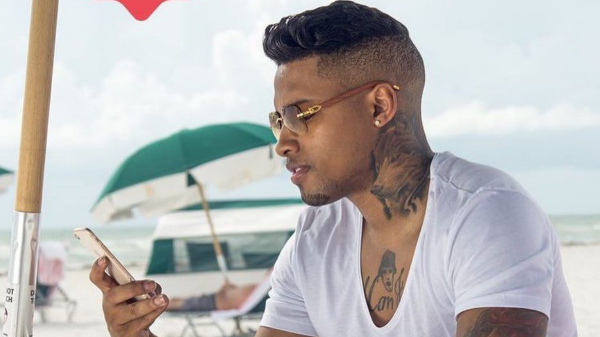 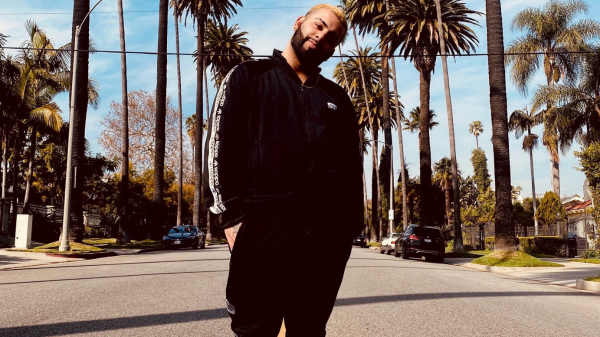 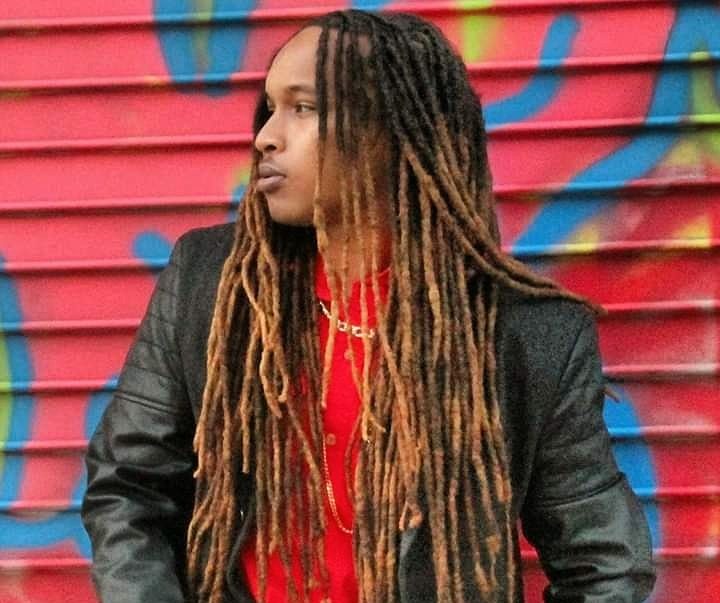 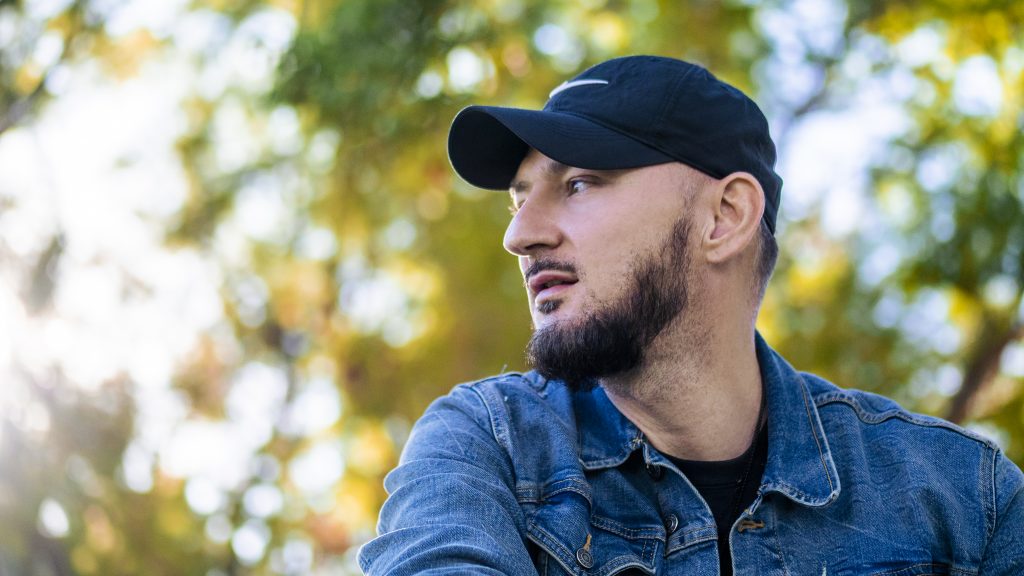 Chris Sandoe joins us today after releasing his latest single “Steph Curry (All Glory),” whose proceeds from the first three months will be going...