Duran Duran Celebrate Their Career and Music on Pandora and SiriusXM 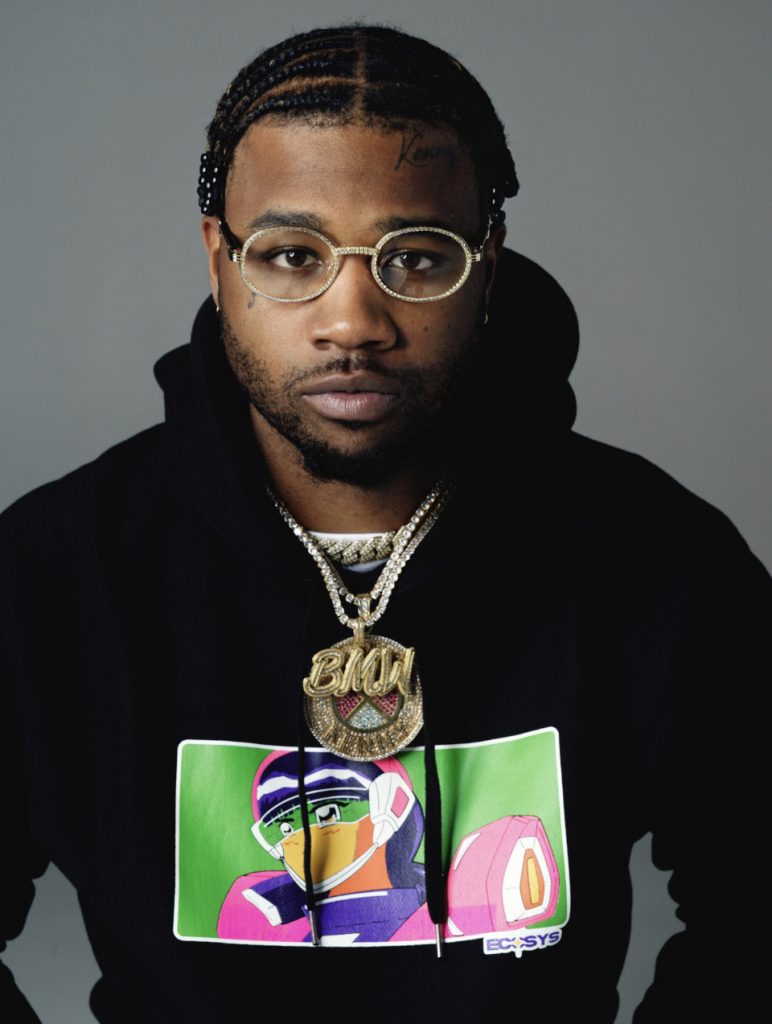 At the center of his fascinating musical world, BMW Kenny has been creating music that is innovative and inventive. Pushing the boundaries of R&B, Pop and Hip-hop, Kenny’s spectacular sound glimpses a futuristic world and an urban landscape. Devoted to shining and expressive R&B sound with some emotive flavors in modern pop and hip-hop, he has always honed his skills each time coming with hard tracks that ooze class, charisma, passion and deserved critical acclaim!

Recently, BMW Kenny became the first American to be signed under the major record label, “Universal Music Latin” which is set to spearhead his artistry to success while also allowing him to reach new heights in his career. His talent deserves to be natured by reputable professions for he has that superstar mojo in him that comes out in his performances.

While on that collaborative spirit, Universal Music Latin will be releasing the remix to Kenny’s single, “HAHA” which he featured Jon Z and Brray. This tremendous remix will be released officially released on the 5th of August on all the digital streaming platforms.

He has been creating a sound and a community that has been fast becoming a recognized brand and on the 5th of August he is set to continue on his quest when he finally releases his self-titled album, “Kenny” on all the digital platforms. This artistic collection that is filled with tunes that have been developed with strong foundation in R&B will leave a lasting impression on its listeners. Two singles from the album have already been released; “Opps’ and “Freaknik” and they are emotive tunes have been received with deserved critical acclaim going by the high viewership numbers they have accumulated.

Follow him on the attached socials so as to keep tabs to when he releases the album and also his future endeavors. The stars have been aligning in the right order and I feel it’s that damn time that the world gets to witness greatness that is the goated BMW Kenny!

Catch Up With BMW Kenny on: