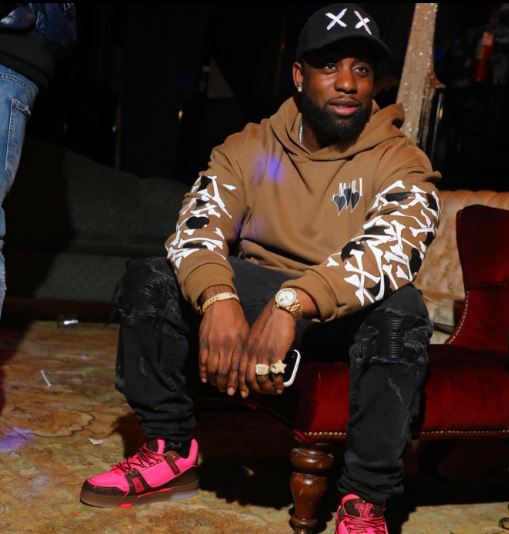 If anyone has the talent, creativity, and ability to sway the masses, it is the millions of music enthusiasts. Only a select few brilliant and creative musicians use the power of music to propel themselves into the public eye by having the guts to write songs with the most alluring musical beats and memorable lyrics. Joe Black, one of the hundreds of names on the list of musicians, is a rising star who seems unstoppable in the musical rap scene.

Joe Black, a man from Hell’s Kitchen, is making his charisma known on billboards and in the radio industry. The claim that the video slew the radio star is untrue. With his latest song, “take you home,” a Lisa Lisa remake aired on the radio on hot 97 FM by DJ Camilo, Joe Black is still winning over new admirers with the power of FM. The energy inspired Joe Black to create more phenomenal hit singles so that he could continue to shine brightly.

In the approaching year 2023, Joe Black will also host a listening party and give some significant live performances. He is writing more influential songs and will soon release “You Were Wrong,” another popular tune he co-wrote with reggae singer Serani. The song from the upcoming album La Cocina 2 will be published the following year in an effort to attract new music fans.

Joe, a different song called “Motorola,” swept the music scene, made it to the Billboard and peaked at number seven. In addition, Joe hosted the #motorola challenge, in which all the famous people and musicians took part, including Dan Rue, Ken Starz, Long Neck, etc. Joe also had a distribution agreement with a major hip-hop artist, effectively operated the “Day In The Life Series” on YouTube, and established new standards for the music business with his compelling image as a rapper operating in a variety of musical subgenres.

For further details, bookings, and feedback, you can email your queries to [email protected]