Having spent quite some time in the studio, Nick Nittoli finally releases his most anticipated project to date, “Lil Nicky”. “Lil Nicky” reveals the mastery of his craft and tells the story of the artist’s rising to the top.

The album contains 13 tracks of great music showcasing Nick Nittoli’s skills in songwriting. Each song has catchy, edgy lyrics that prooves his creativity has no limit as he has no problem navigating between hip-hop, R&B, trap, and many more genres. From storytelling to delivering 16 bar Hip-Hop verses, Nick Nittoli touches on several styles and subjects that may have an influence on listeners, partygoers, and other artists.

Influenced by Legendary Artist, including the late Micheal Jackson, Nick Nittoli began producing and writing music when he was a little boy. His long history of music shows in his pristine album, which features one of the kind beats and smooth rhymes on tracks like “Name Drop,” “Dead Faces,” and “My Thing.”

His talent has led him to work with artists such as Zendaya, Jessie J, French Montana, YG, Neon Hitch, and Fabian Mazur

To listen to more of his music, or for interested parties to reach out to Nick Nittoli for an interview on their site, podcast, or radio show, you can make contact via the information provided below: 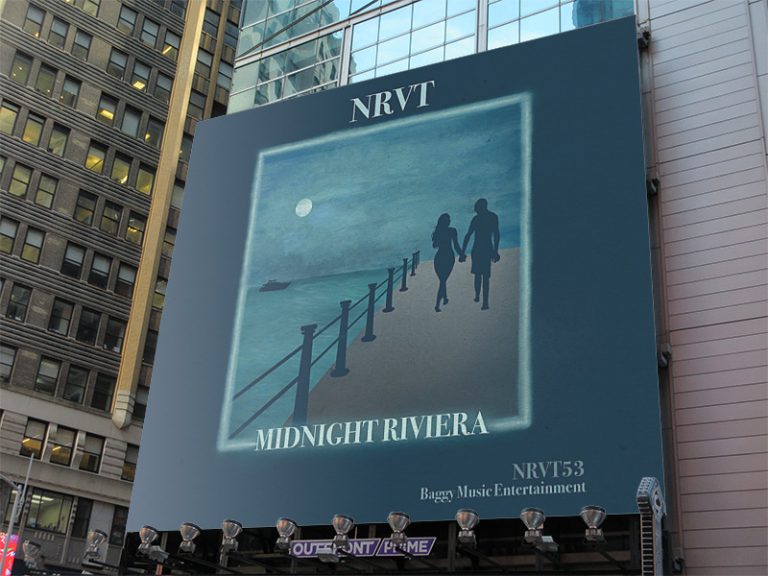 London, UK, January 2021 – NRVT releases new song ‘Midnight Riviera’ to a worldwide community of song lovers and dancers. In any event, the song will be... 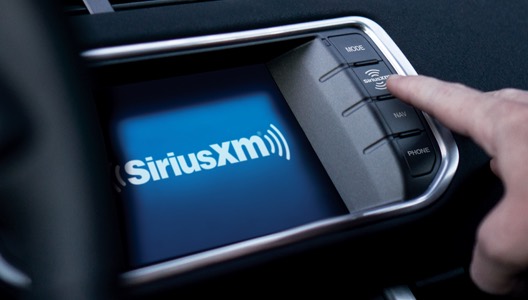 Duran Duran Celebrate Their Career and Music on Pandora and SiriusXM

Celebrating the band’s storied four-decade career, ‘Duran 40’ on Pandora features dozens of their biggest hits and fan favorites; the original and exclusive Pandora... 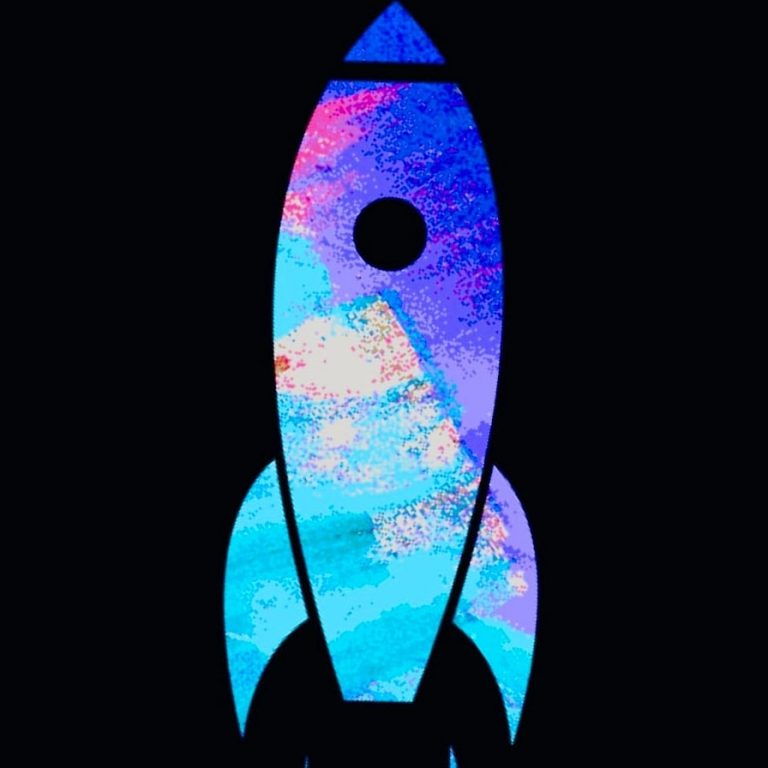 Close Connects is a renowned PR organization that promotes the music of new and popular artists through press releases, radio interviews, music charts, among... 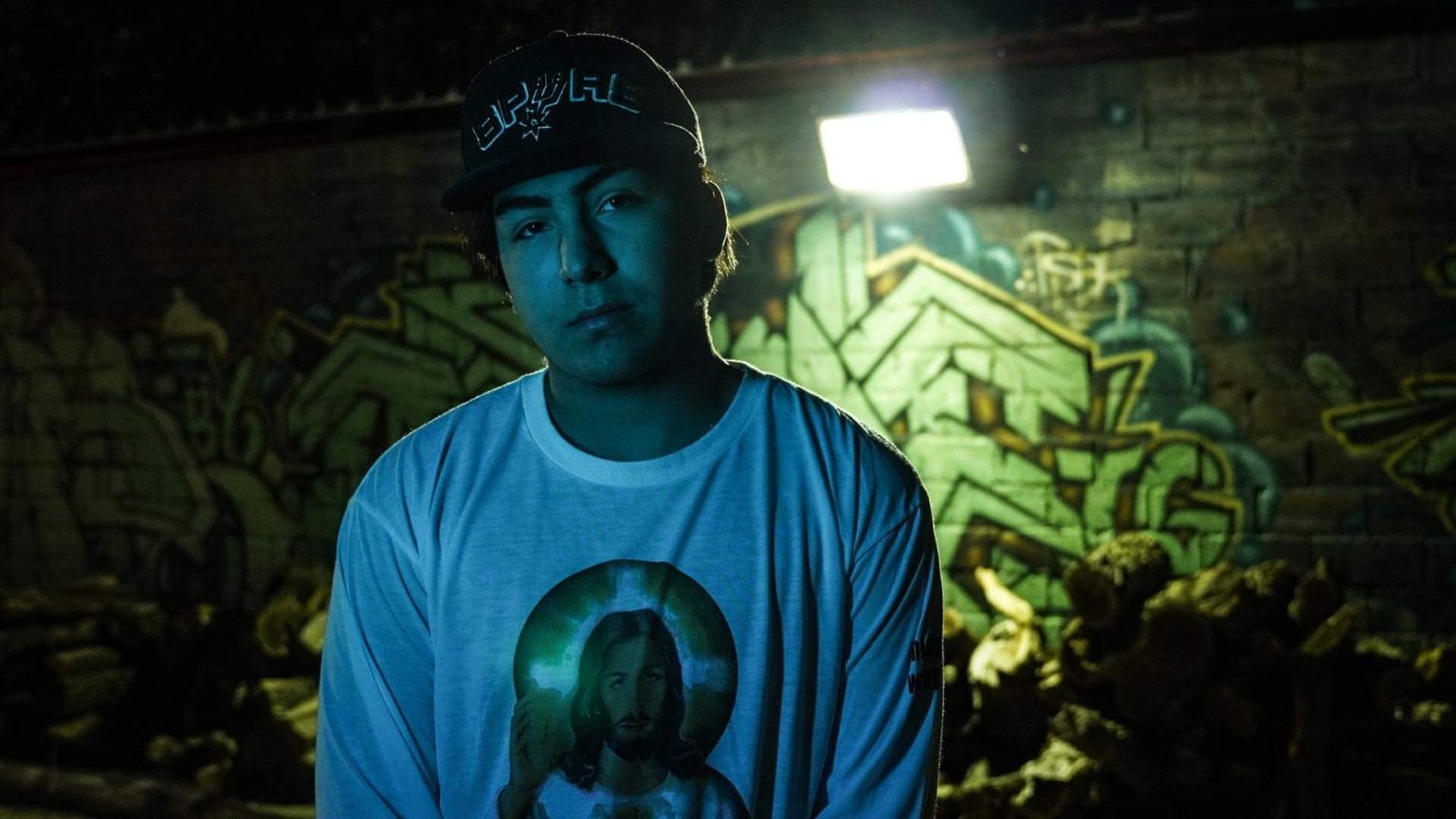 For Immediate Release Eli H is an artist who takes on his raw rap style and classic hip hop nature with exceptional sincerity and...